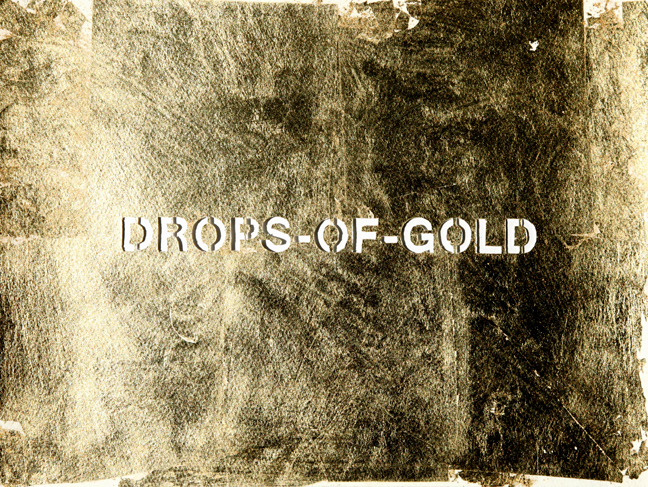 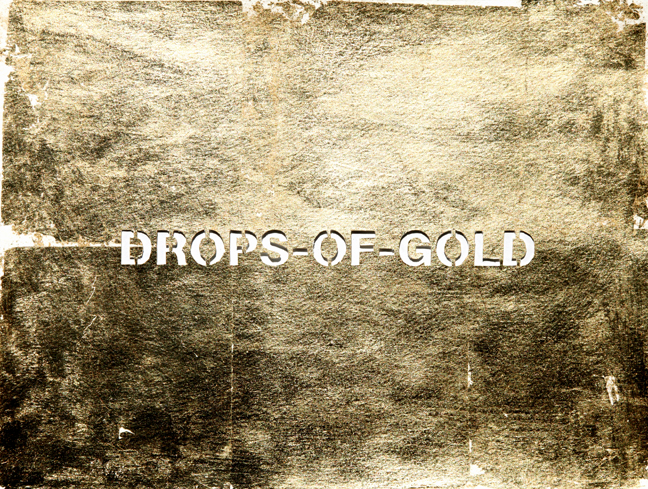 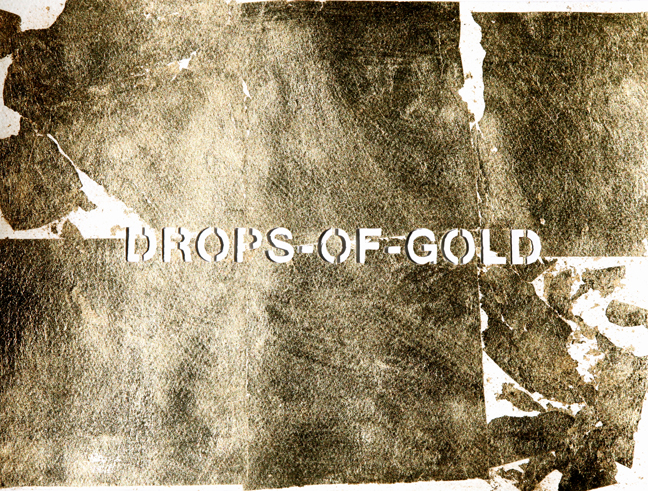 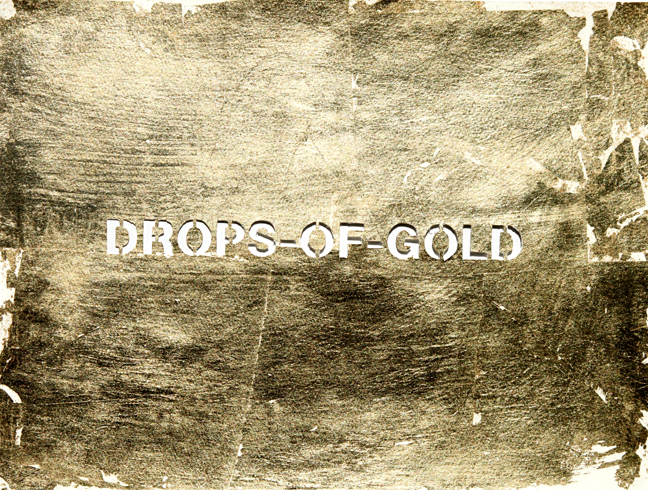 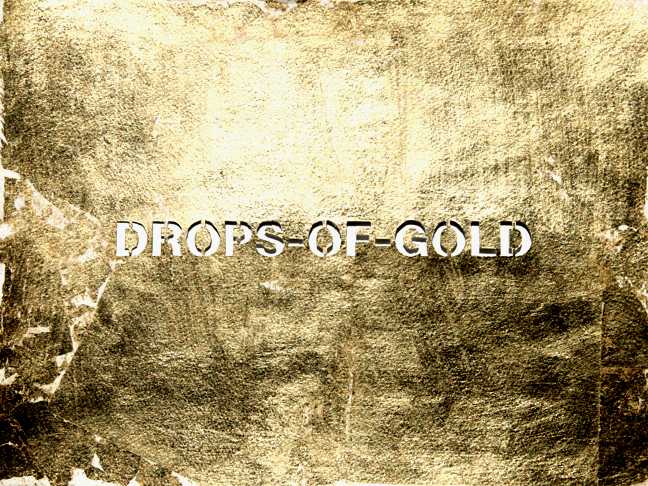 An Excerpt from
SOME NOTES TOWARD PLANTS

The ring was six miles wide. The acrid cloud hovered for days, unloading radioactive dust all over the pines. Green quickly turned ginger-brown. All of the trees were bulldozed, heaved away to waste graveyards, dug hastily miles away.

Some animals died too, each at its own speed. Others stopped reproducing.

After the evacuation, different animals from other areas moved in, escaping human disturbance, finding quiet. (There are no biological sensors for radiation.) Endangered horses were unleashed in the area. An experiment. A chance.

Now birds fly in and out of the Reactor, nesting their eggs inside the “Sarcophagus” lid.

All of these animals have flourished—the birds, the horses. A bear’s footprints, not seen in the area for centuries, have been spotted. All have prospered, except one. Just one. A mouse with cancer. It didn’t make it.

But I wanted to tell you about the plants and trees. Crazy mutations have happened—there are more plant species than ever. Only these plants are all bigger. Taller. Some greener.

Some trees are starting to grow back, but their branches do not reach towards the sun. They twist downwards, earthbound, burying themselves.