Time and Space Concepts in Art

MATERIAL inaugurated its series of studio visits - informal, convivial dialogues amongst artists and friends in our new studio space in Mandarin Plaza - with our first event, titled "Time and Space Concepts in Art," so named after a symposium on conceptual art in New York in 1978 at the Pleiades Gallery. The inspiration - artists determining the course of their own movements in time, space, and dialogue, and in confrontation of the issues presenting themselves in their practices.

Olivia Booth read recent notes on glass in relation to her pieces installed in the MATERIAL studio space, one of which was a glass baseboard around the perimeter of the studio. Marie Jager's slide photographs of the Barlow Sanitorium and the narrated presentation for the talk were documents that formed the substance of a film that Jager will make in the future. George Kontos constructed a one mile long virtual corridor, housing thoughts and notes that have accumulated over the past year. He took participants on a virtual tour through this corridor and presented a self-bound book of notes and images of the corridor. 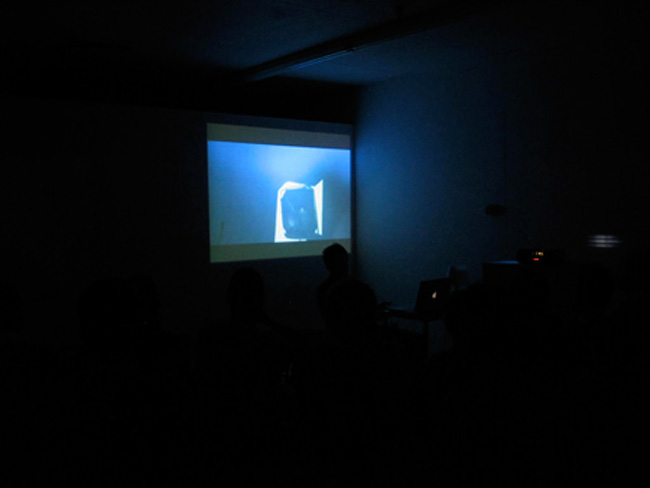 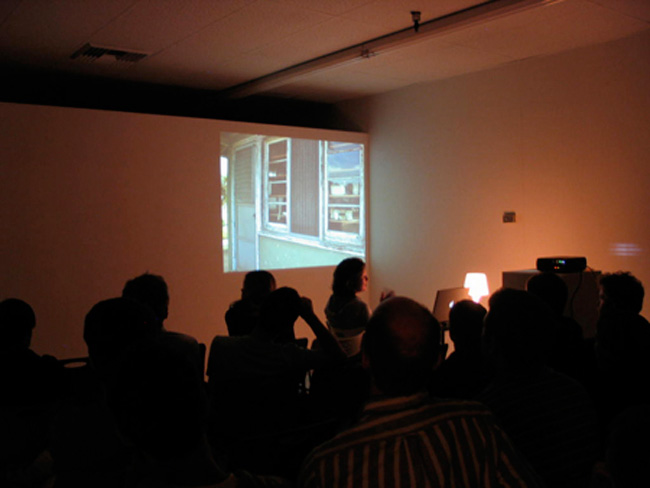 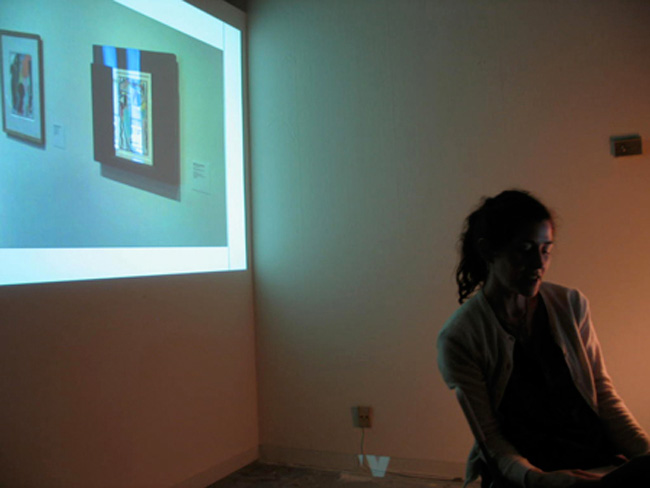 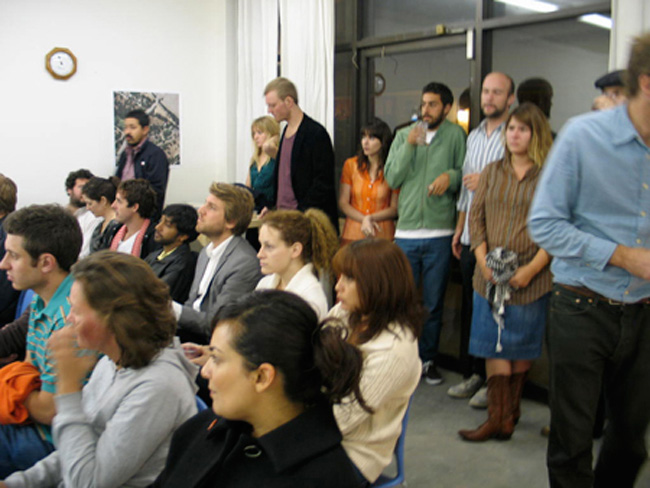 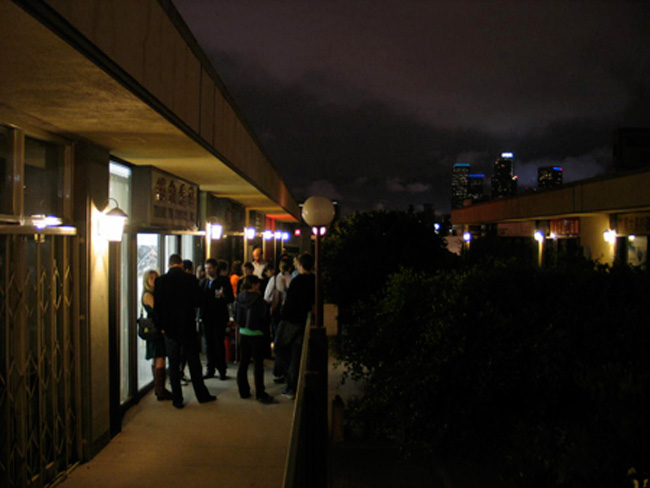 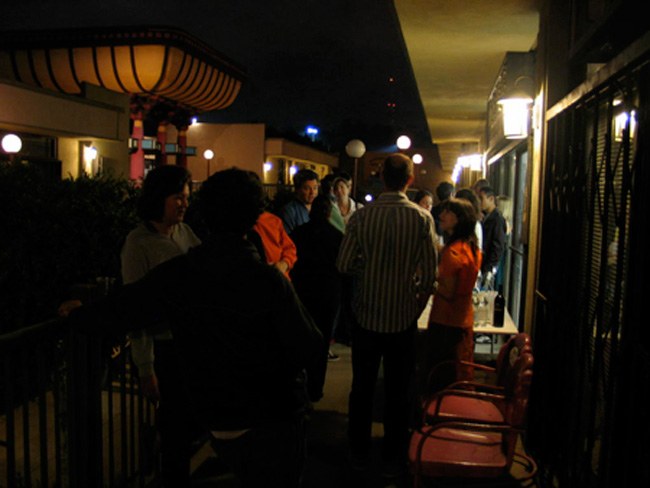 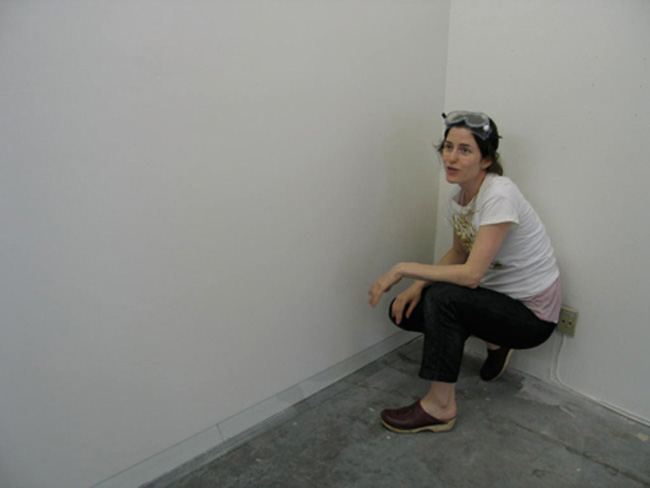