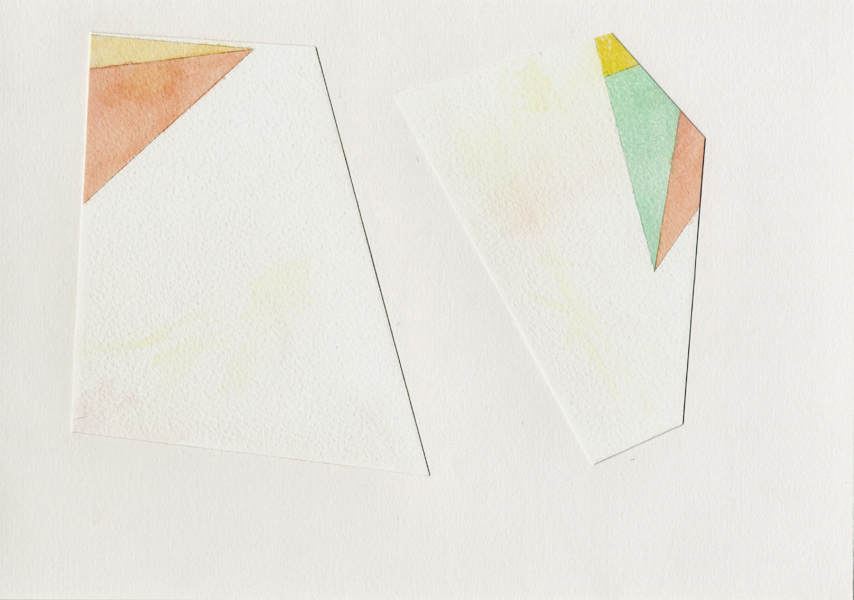 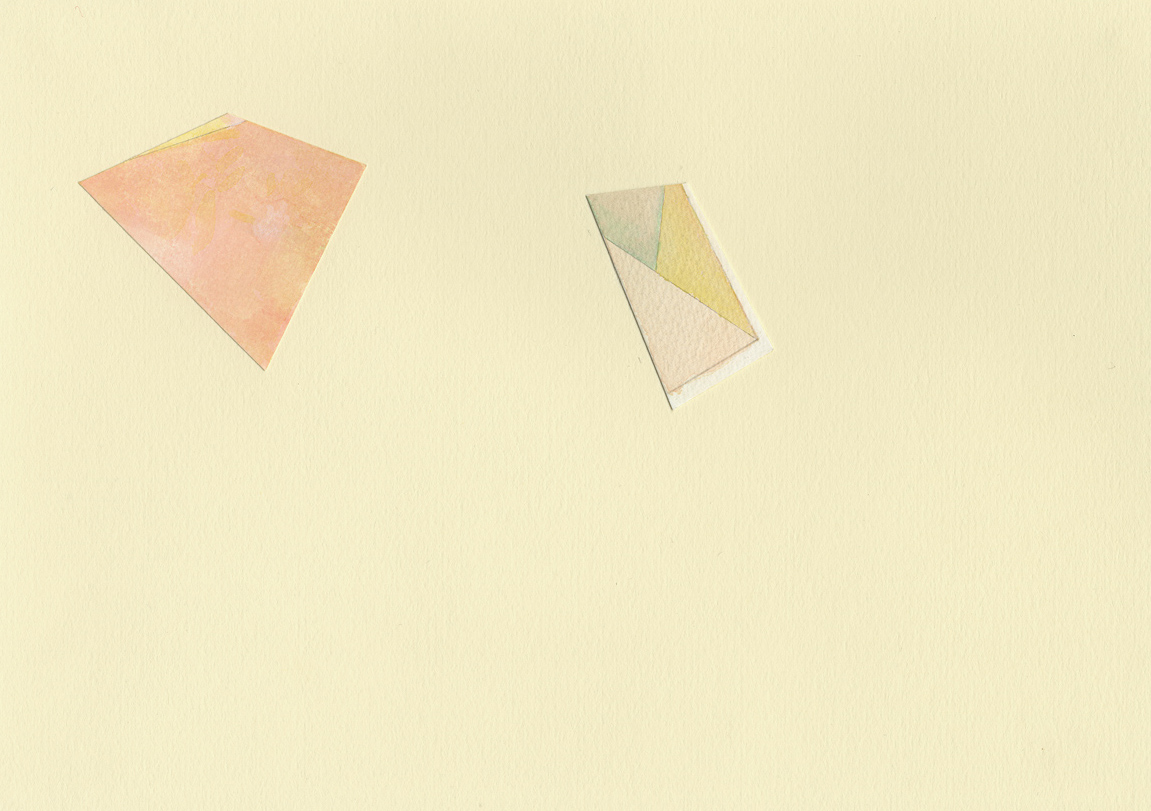 Park Fence I
There's a place on a side road off from the main park perimeter link I'd been in once. I was getting to the end of an art foundation course. Someone on the teaching staff was on an upper floor. I'd got a taxi from the city centre area to the park edge with a couple of people who'd arranged to go to the flat on the side road. I'd met them earlier in the evening. It was a chance meeting. I went out for a drink. I think it was Saturday. They had a bottle with them. It was dropped. It smashed. The man who dropped it went on about it. He sounded quite depressed about having let it get broken. I mentioned some paintings I liked when we'd got upstairs. My certainty about them seemed to surprise a man in the top front space. What he found odd was the way I expressed my liking. I suppose what he thought was that I put my view out in a way much more typical of a considerably older guy than I was right then.

I'd been picking up on an expression I heard someone older using. I had a sense that the quaint or mouldy terms in which I put across my liking were quite negative with reference to what was actually carried as information. It was as though dreary struts or holders on the information shelf meant the liking had to be wiped away.

Park Fence II
I'd recently taken early retirement from some administrative assistant work. It was then that my last visit took place somewhere near the park's edge. My parents had invited me to a house that had been lived in by an aunt and uncle of mine. When the uncle died preparations for letting the house out were made. My aunt wasn't very keen on staying in the house after my uncle's death. I got the invitation to have a quick look at the house specifically from my mother. I think of it as a very kind suggestion. They'd agreed to carry out a task. They had to make sure a number of things were turned off. The car we went in was parked near some trees. It was around early October. It was quite sunny. I'd like to have explained how much I liked some paintwork my uncle had done on the top part of a front room wall. There was patterning there. He'd done some distinct parts of the pattern in different colours. That included peach and yellow. It was very careful work. I thought of the ceiling as a much more amazing artwork than his embroidery and still life paintings. My parents only ever referred to the latter two categories. Of those my father preferred the embroidery. I thought it was as though the ceiling was something they didn't want to talk about. I might have imagined that. Vegetable matter had come off a tree near the car and settled in whitish spots on the car roof.

Robert is from Plymouth, Devon (UK). Soon after completing his secondary education there, he went (in the same city) on an introductory art course. That was at the start of the 1970s. After that he went on courses at an art college in Manchester and at the Royal College of Art, London. He didn't find the London college very useful. He thought the Manchester course suited him better.