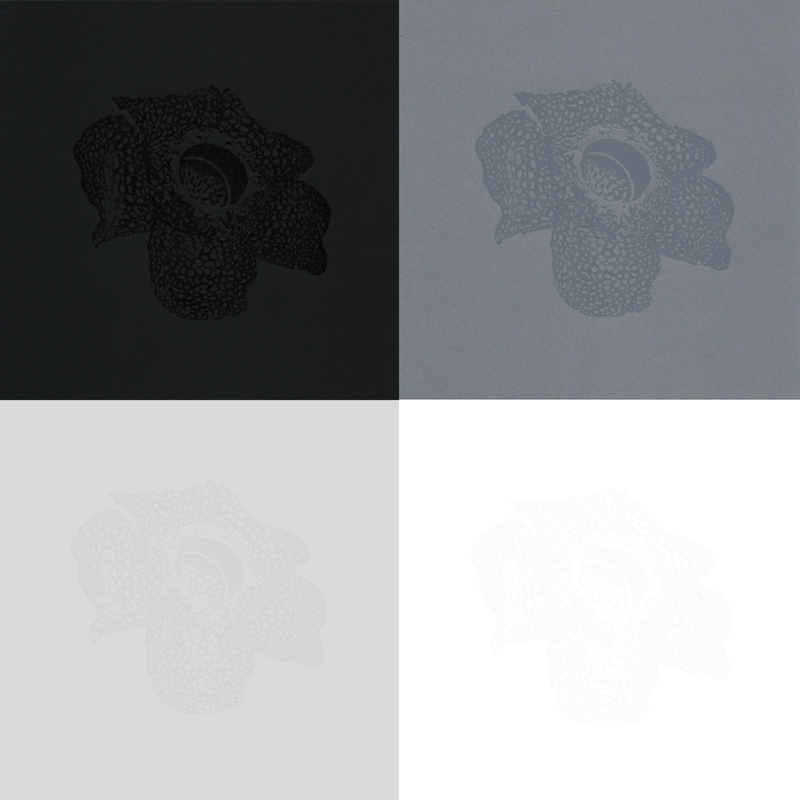 Excerpts from the garden

I watched her eviscerate the garden one quiet afternoon. It became a plot filled with traces of the body and repeated gestures. Greenery flung around, shrubs cut way down to size.

She ruined it. And as I witnessed the attack, it was clear that an unconscious shift had occurred: she had repurposed the domestic idyll – her garden was now a punching bag.

For her the space had meant pride, accomplishment, and tranquility, but now it was a place for transference and destruction. Violent pruning. Trunks of Leather Ferns were hacked to pieces. Elephant Ears annihilated. Her aggression was like a distorted blend of scream and garden therapy – a violent and quiet coping mechanism.

It all resonated so softly. She whispered to herself while she chopped the branches of a Hibiscus plant. The yard was bare. Like memory, an imperfect assemblage of unraveled imprints, movements and gaps. Images – flashed – fragmented – remnants – recalled – transmuted. The present obscured the past.

The quietness of the machete against her murmuring, low levels of noise absorbed by wood, by grass, and two bodies.

Despite my emotional projections, despite the violent urgency to make sense of the inevitable, despite the stakes, it was just a simple sound. I thought about trauma, not as something epic or heroic, but as something muted – everyday – internalized – mundane. Both foreground and background, repeating, repeated.