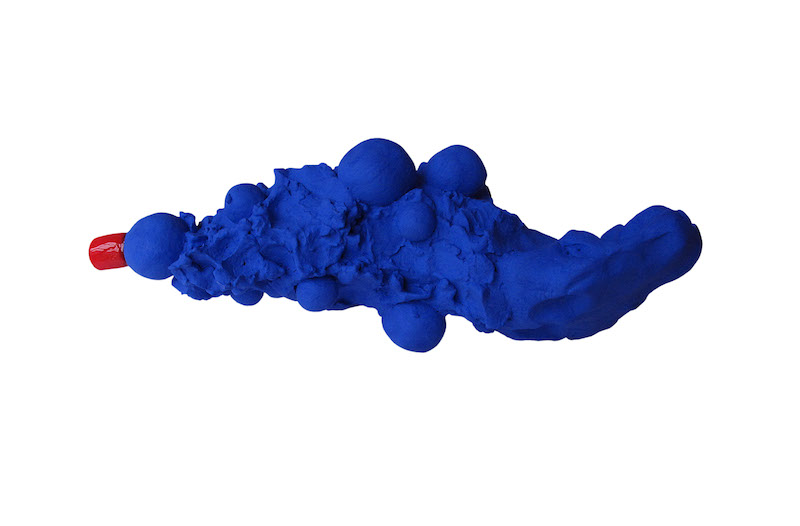 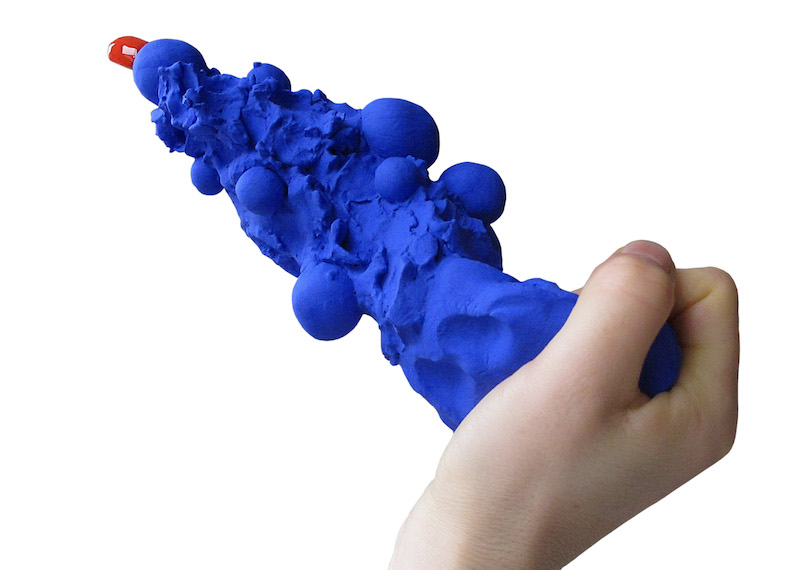 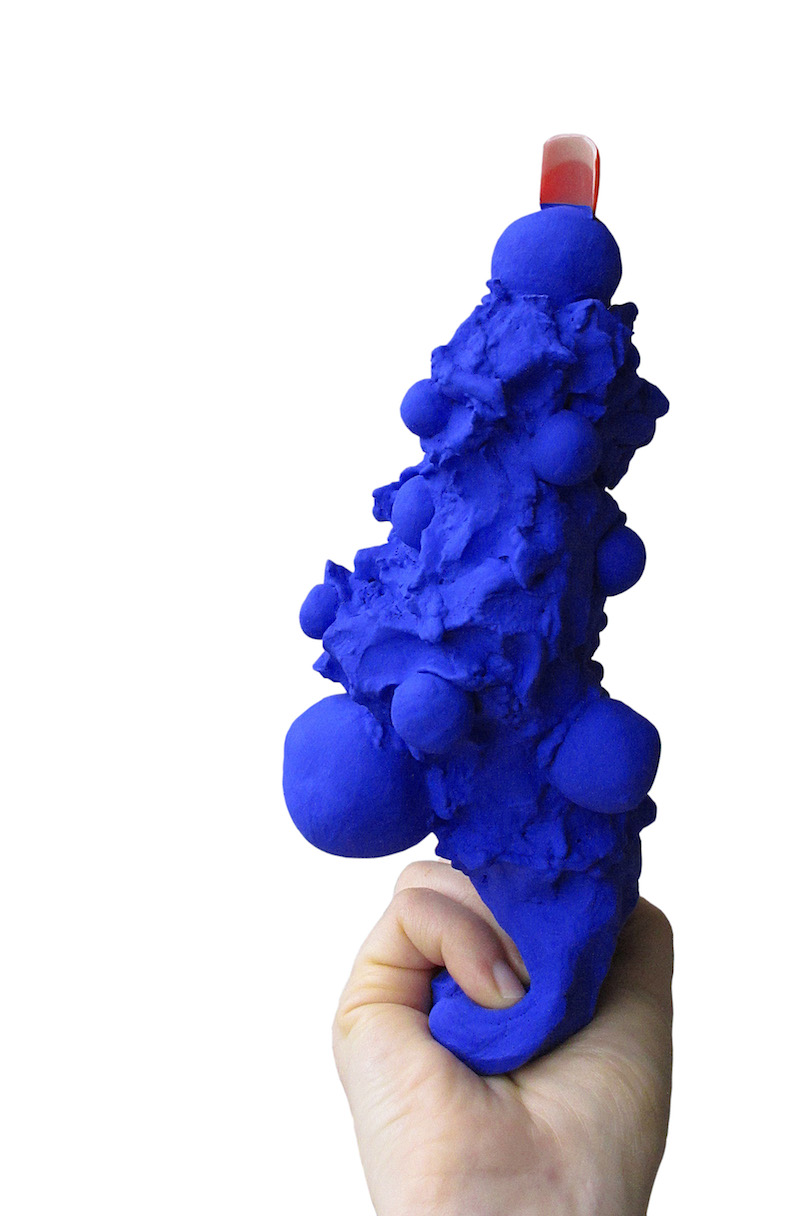 When I see you I want to scratch your back.
I crawl like a lizard.
What is soul?
crisp.

you polluted bastard.
He turns to his side,
OE: It is speed in the in-between.
On these levels, speed is invisible, like breathing. The objects are the receivers.

I see you, dipping into the cleft of closed lips.

Suddenly you realized the distance between the two objects.
I want to scratch till I enter paradise, the feeling of satisfaction, which just will not be visual pleasant, but satisfaction, the itching doesn't stop, even more satisfaction. You can't get angry, it is just about the pleasure.
Somebody else will take care of the rest later.
You fine nothingness.
Hanging over my head.

OE: The soul exists in the oxygen of particular matter! An oxygen exchange of varying units of matter also results in a soul exchange!
OE: So, the exchange of soul power happens through the participation of breathing matter, human breathing; Soul power is absorbed from the air by a breathing human being. Soul power from the air reacts in the insides of the human like a key-and-lock-unit—in whichever humans are compatible. A specific key-and-lock compatibility is inborn, like a blood type.
Through breathing exercises, one can heighten compatibility with several soul powers.
Distance creates the space in the in between, all is possible, it is reality.

They say, “The soul thinks, too!” Meaning when you talk out loud to yourself!

Breathing oxygen makes thinking possible. Oxygen gives thought.
Consequently we could irrationalize that oxygen carries the soul-supply.
As they say, “The soul thinks, too!” Everything is creation. When you breathe, oxygen builds up on the inside. So you could say the soul comes from the outside in the body. Soul-substances that can bond with oxygen are transported into all bodies and matter that react with oxygen!

ME: The Soul is not functioning!
OE:Well maybe the air is too polluted then.

Please broadcast live when you get sucked into my lung.

I see somebody holding her wet hands into the fresh hot air.
soul-drying.

Sonja Gerdes (b. 1979 in Clarholz, Germany) lives and works in Berlin. Recent exhibitions include Light and Wire Gallery (2014), Sole Searching (2013) at Laura Mars Gallery, Composite Structures: Low Accumulations (2013) at Charlotte Street Foundation in Kansas City, Unblinking Eye (2012) at Kavi Gupta in Berlin, Pie Of Trouble. Let's Hang. The Energy Plan (2012) at Elephant in Los Angeles, Gyre And Gimble (2011) at Galerie Gebr. Lehmann in Berlin, informell natur (2011) at Galerie Sabine Knust in Munich, and ''XXXL Die Schmiede featuring Talisman for Oxygenenergizer'' (2011) at Galerie Lena Brüning in Berlin. Gerdes is a member of the project-space Infernoesque, which hosted a unique project in summer 2013 in Berlin.