Blow Your Noses!: The Los Angeles Launch of Issue 3 took place on October 6, 2012 at an artist's studio in Frogtown. Los Angeles. We invited Shana Lutker to choreograph an evening of performances and readings, under the influence of her Issue 3 text Some Fistfights of the Surrealists.

Blow Your Noses! took its title from a play by Georges Ribemont-Dessaignes: "Mouchez-vous." The play was part of Tristan Tzara's "Evening of the Bearded Heart" in 1923 at the Théâtre Michel in Paris. On this night, Tzara invited contributors to his journals to present their work together on stage. For our launch Lutker wove together elements of the 1923 program with readings from contributors to MATERIAL Issue 3, from Harold Abramowitz, Farrah Karapetian, Renee Petropoulos, Stephanie Taylor and Alice Könitz, Emily Mast, as well as a video installation by Paul Zelevansky. 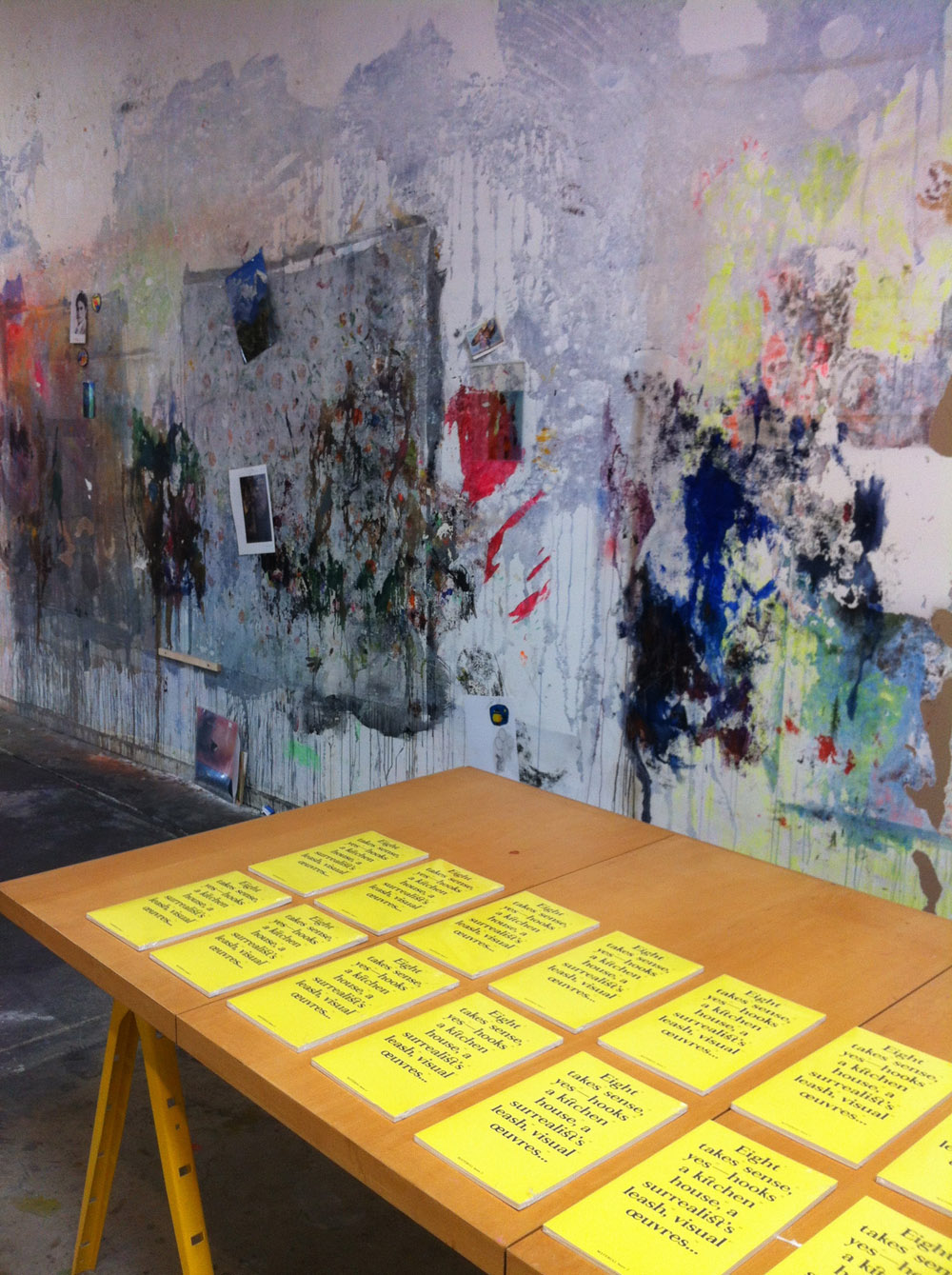 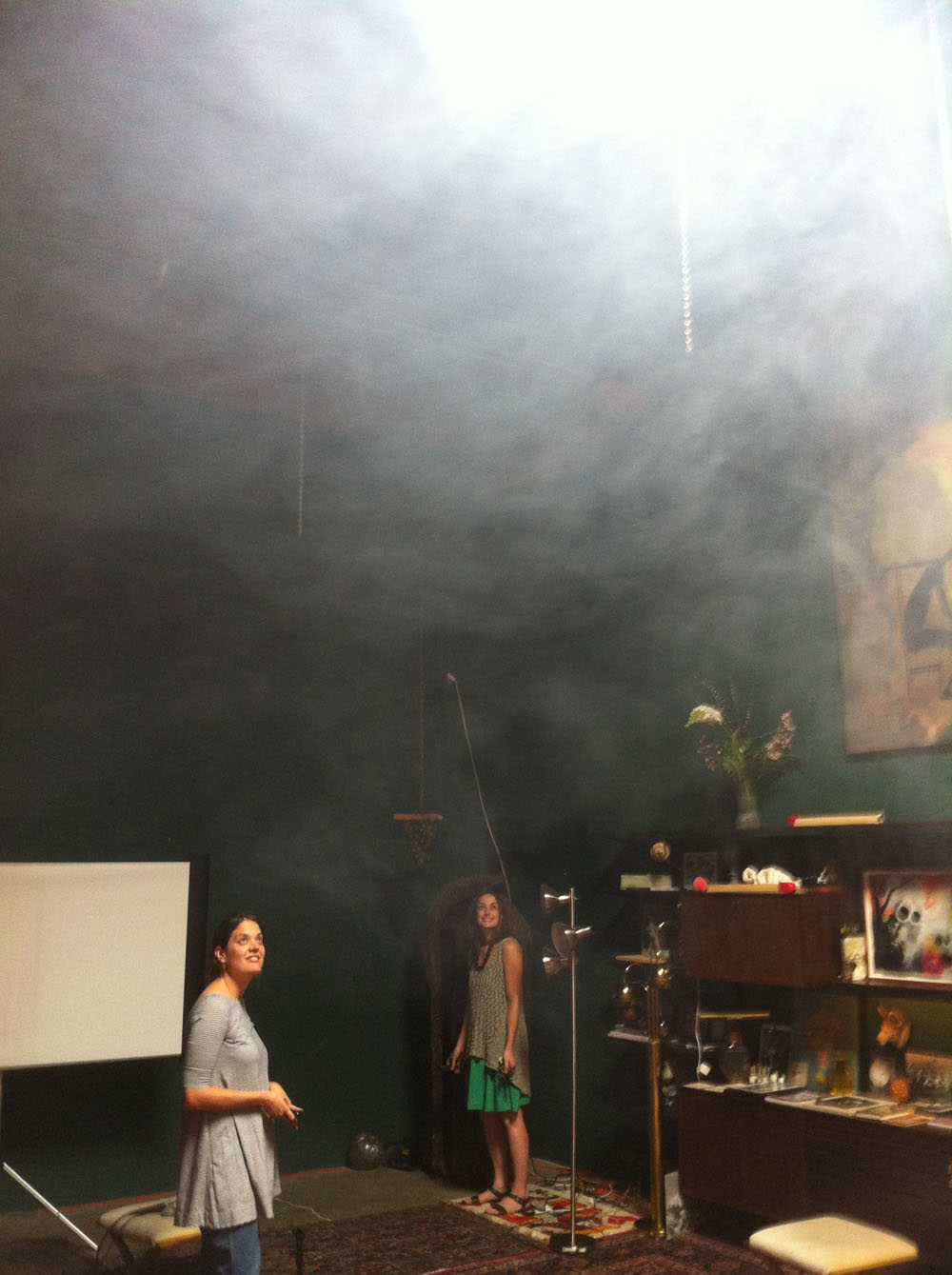 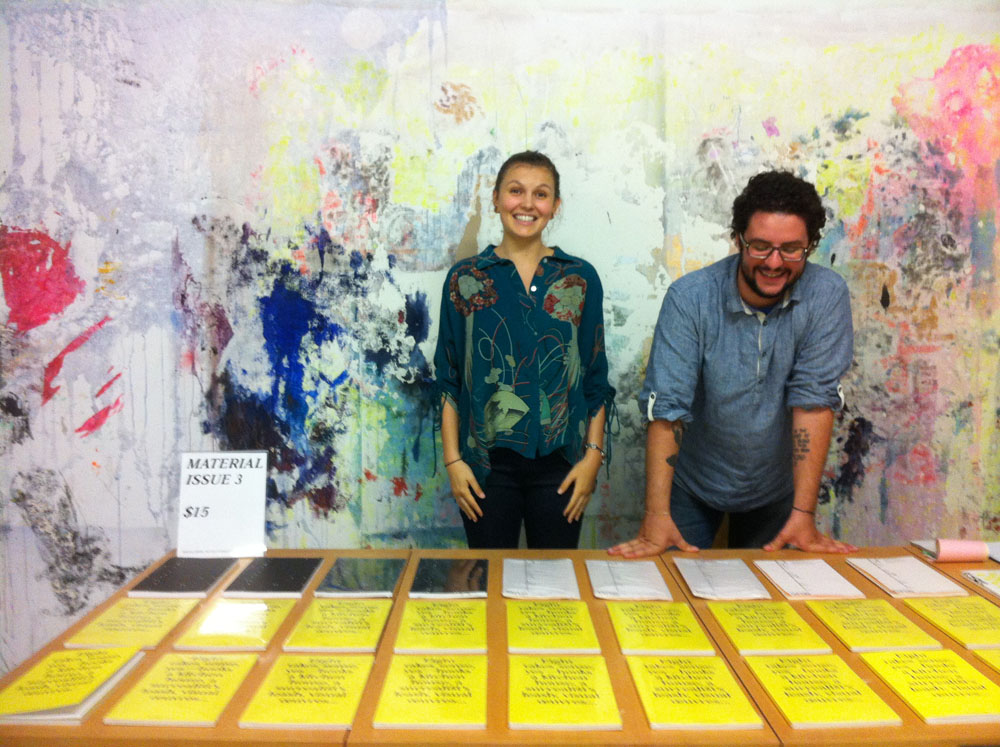 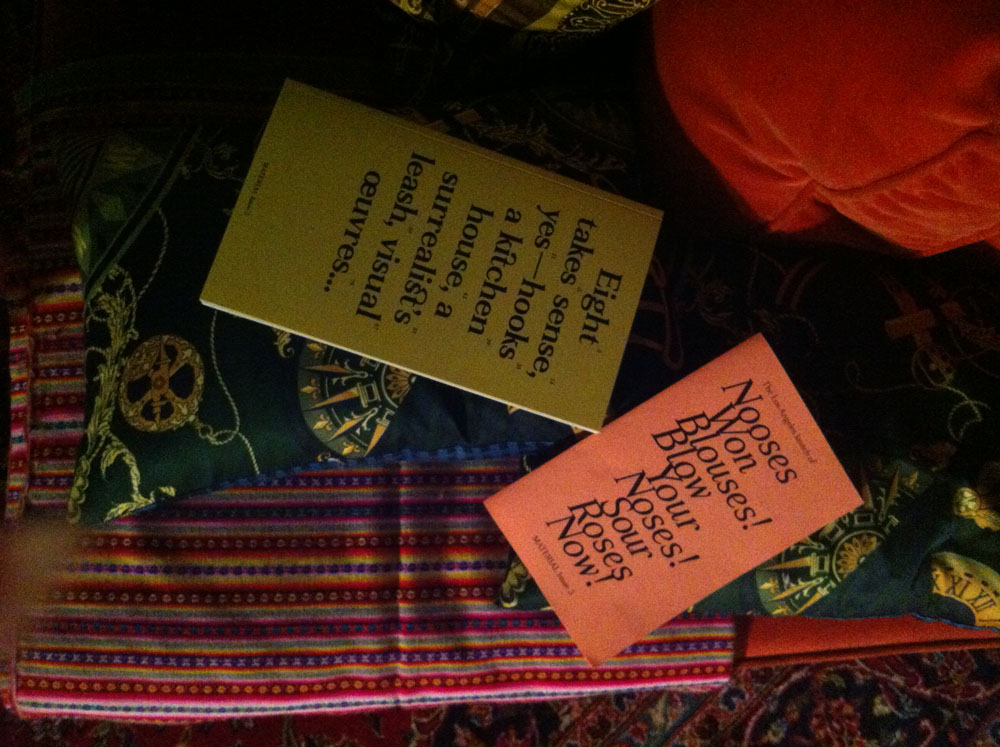 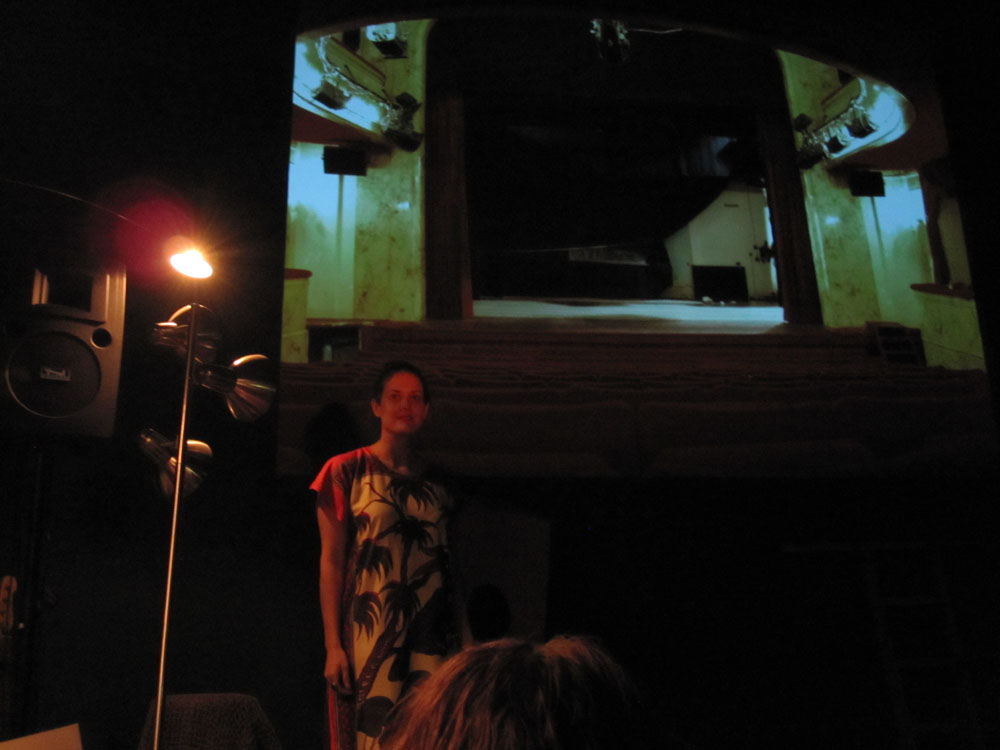 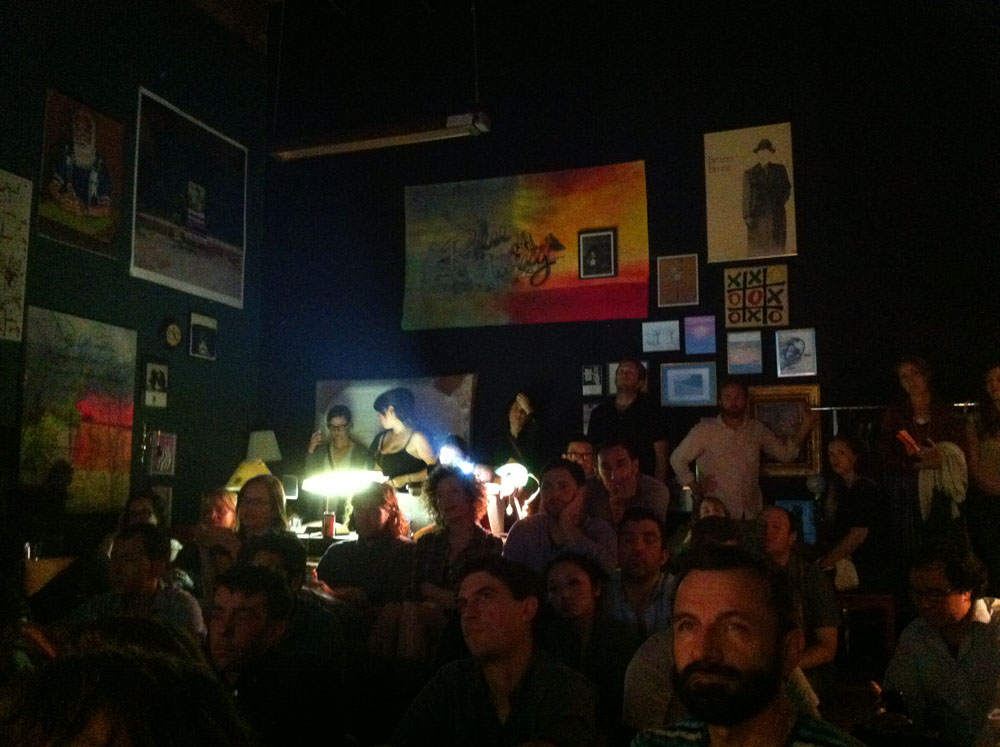 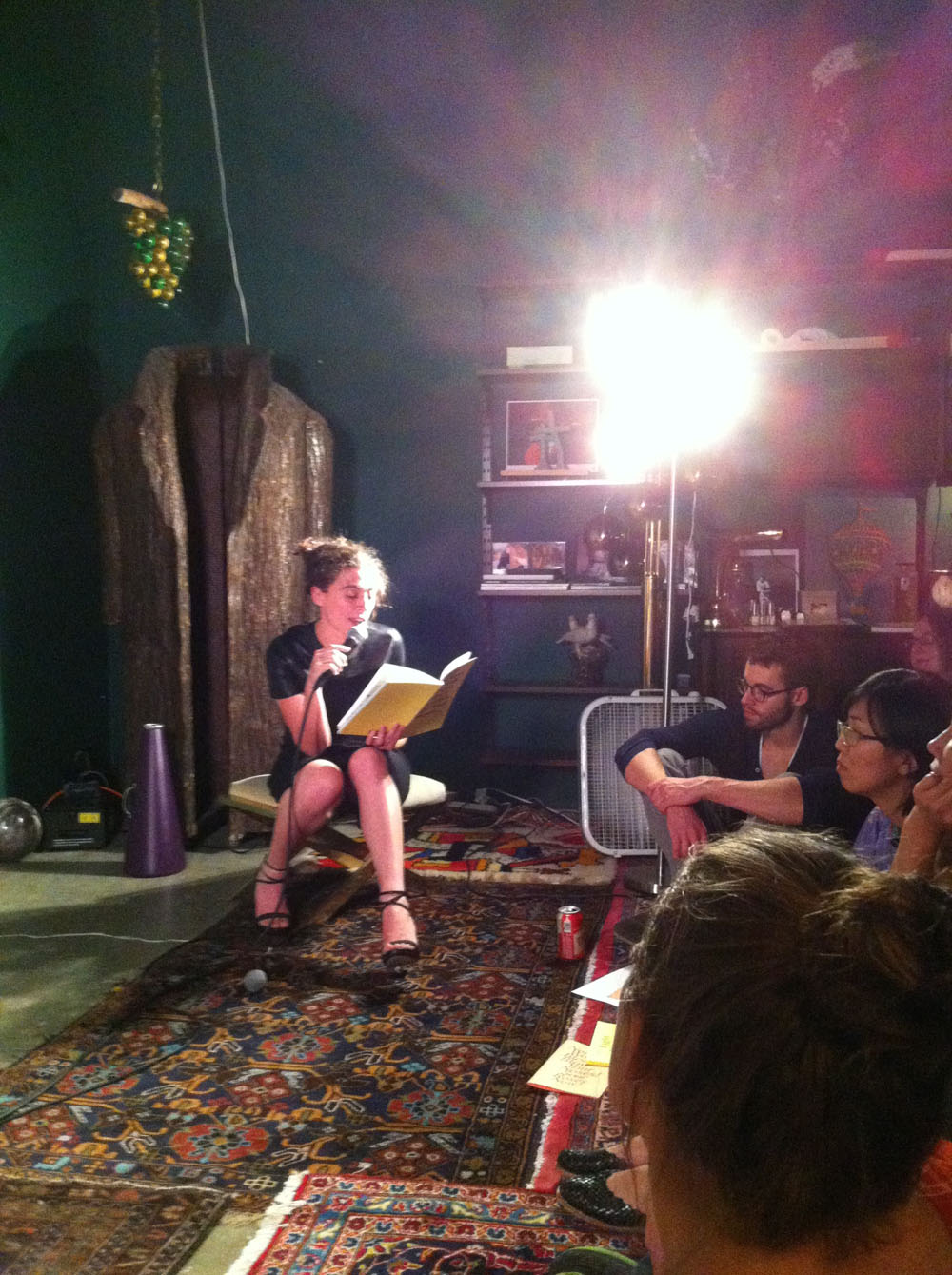 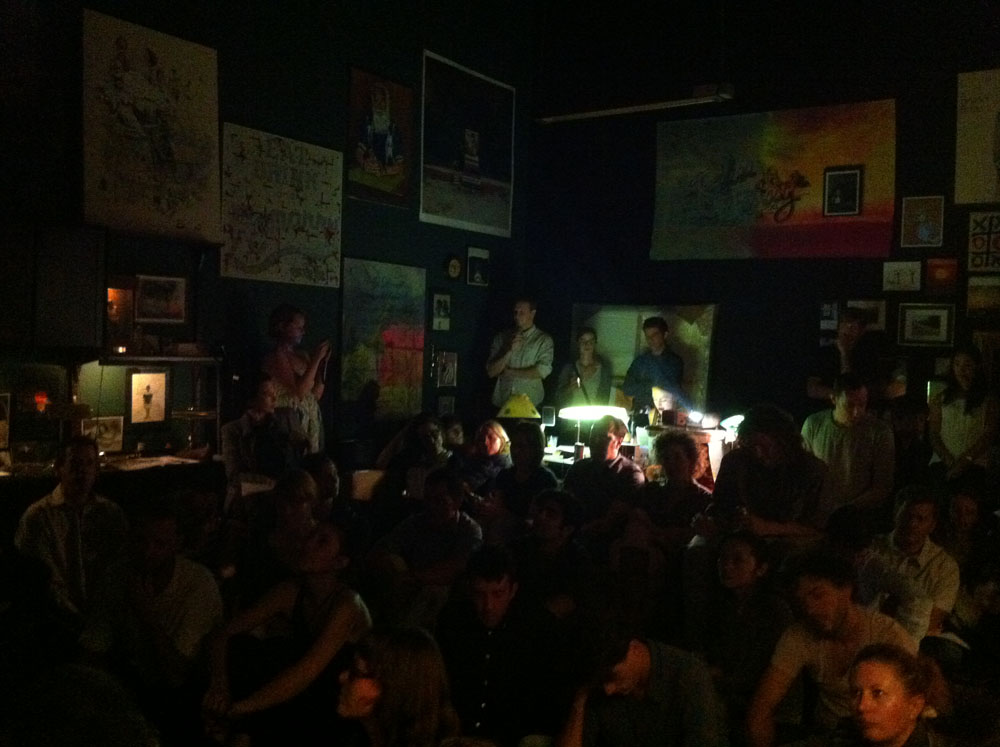 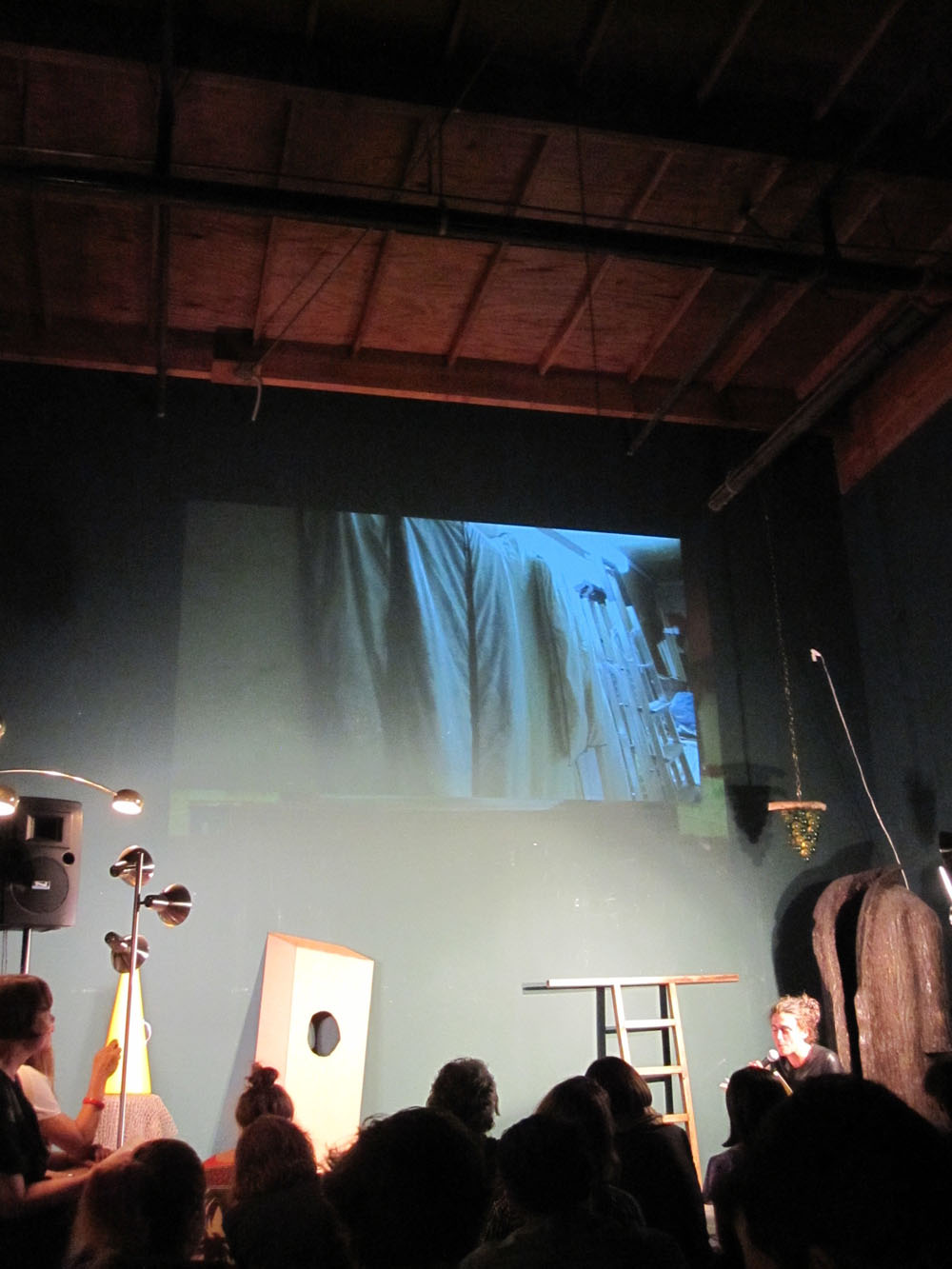 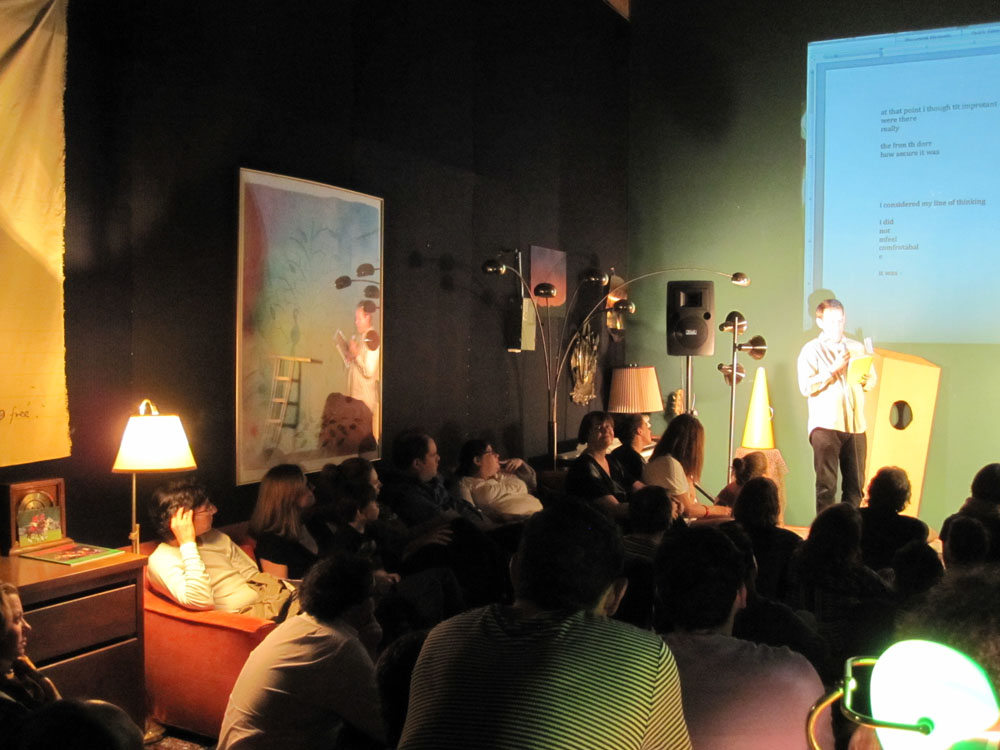 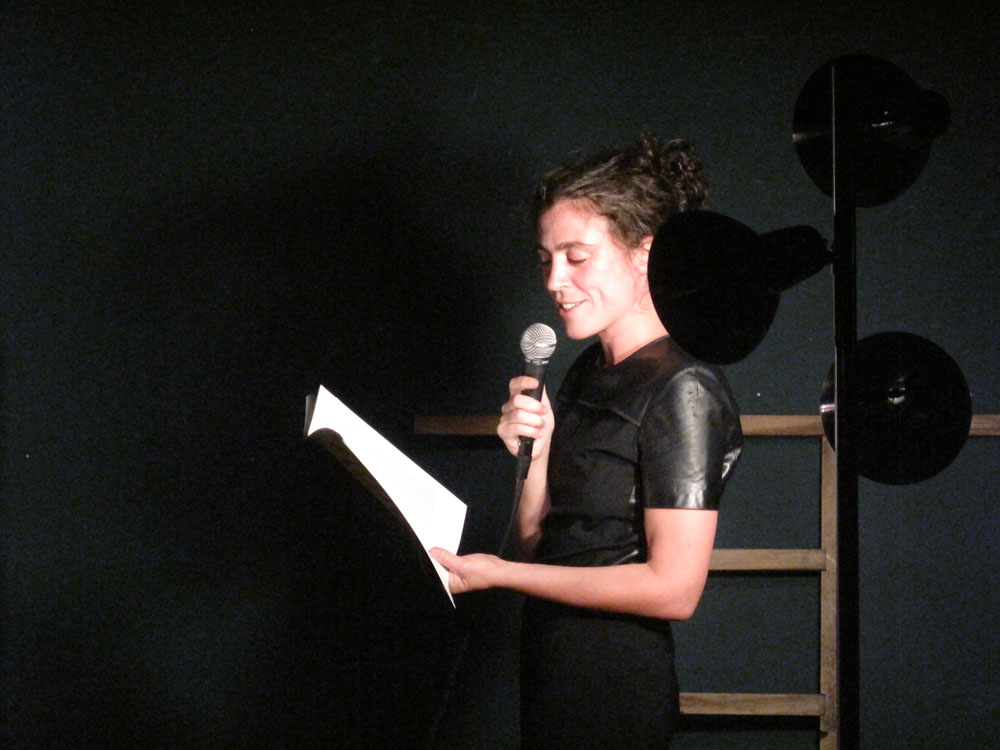 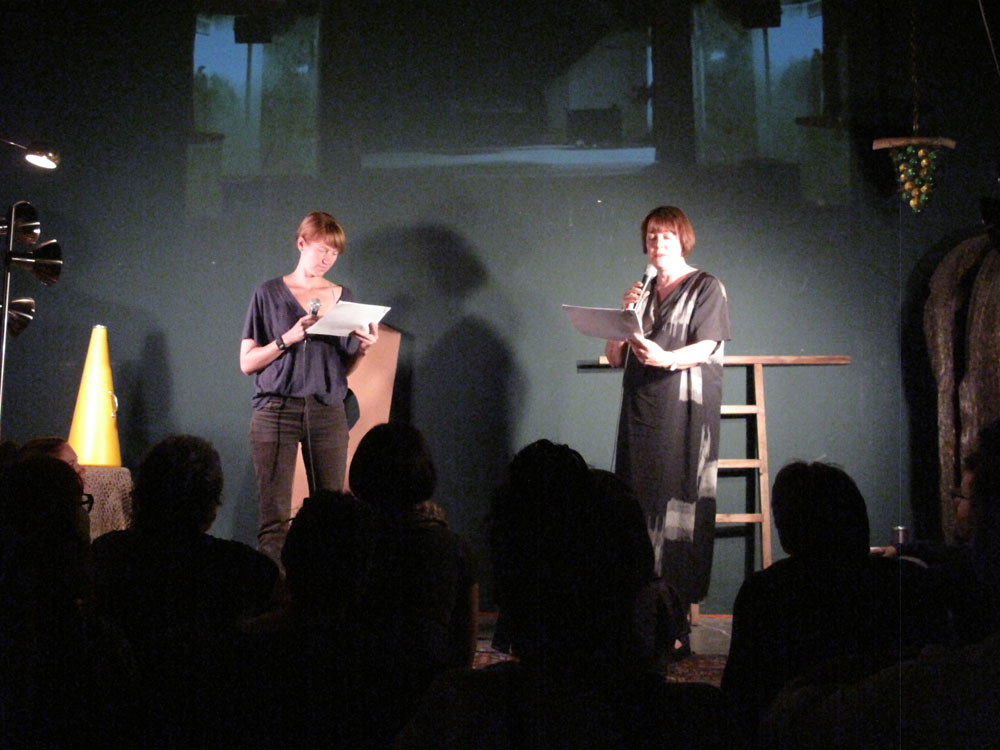 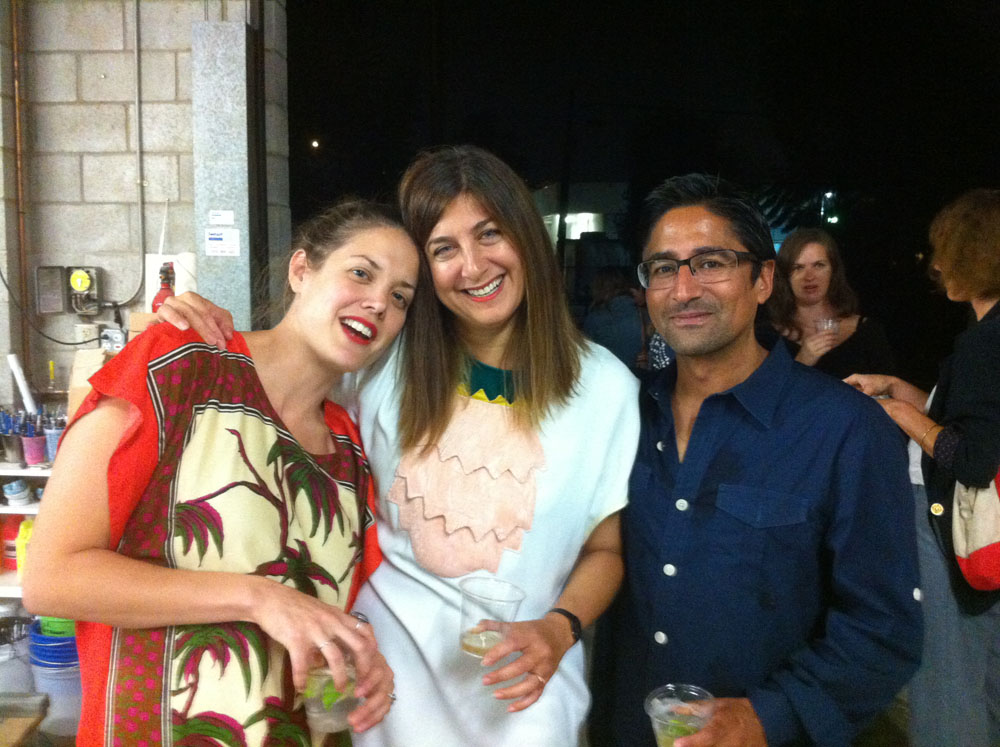 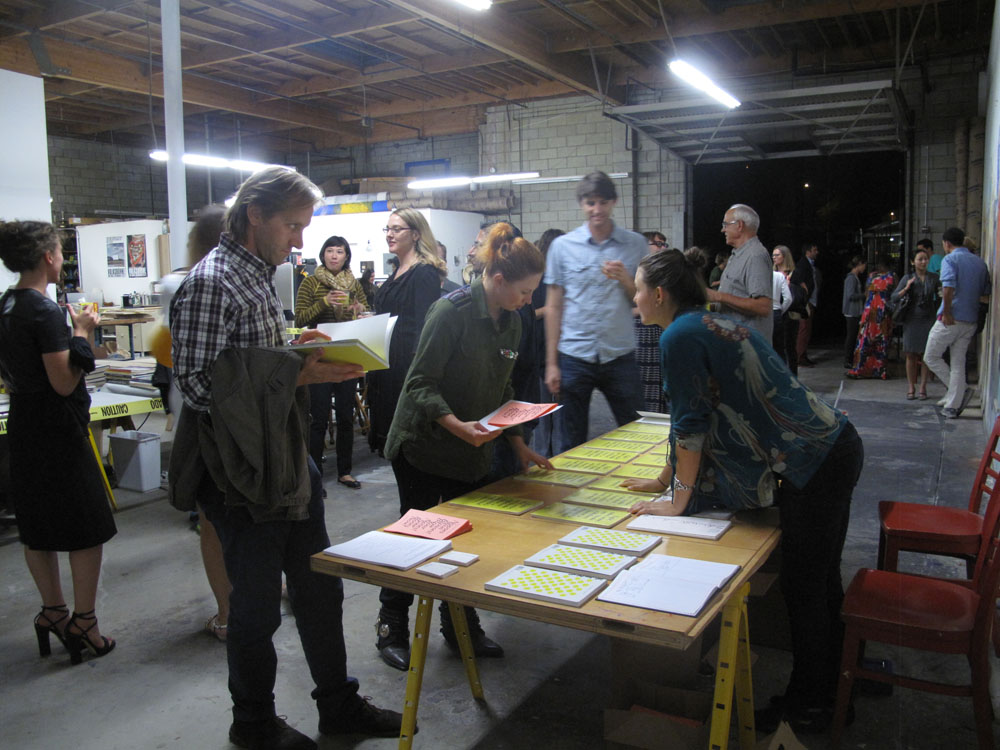 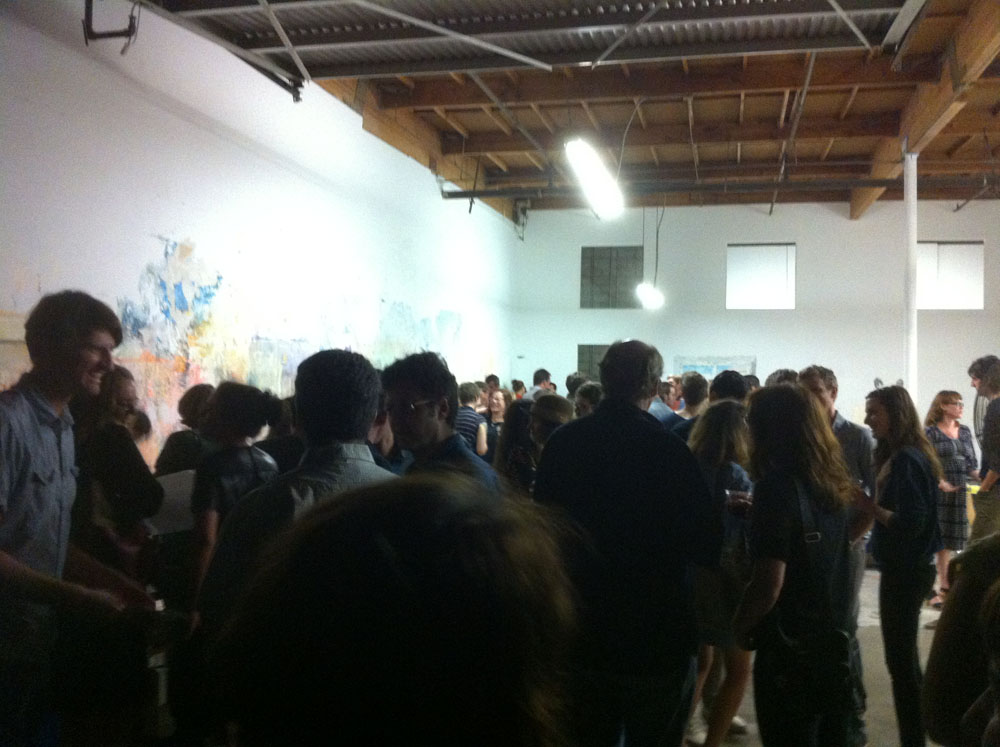 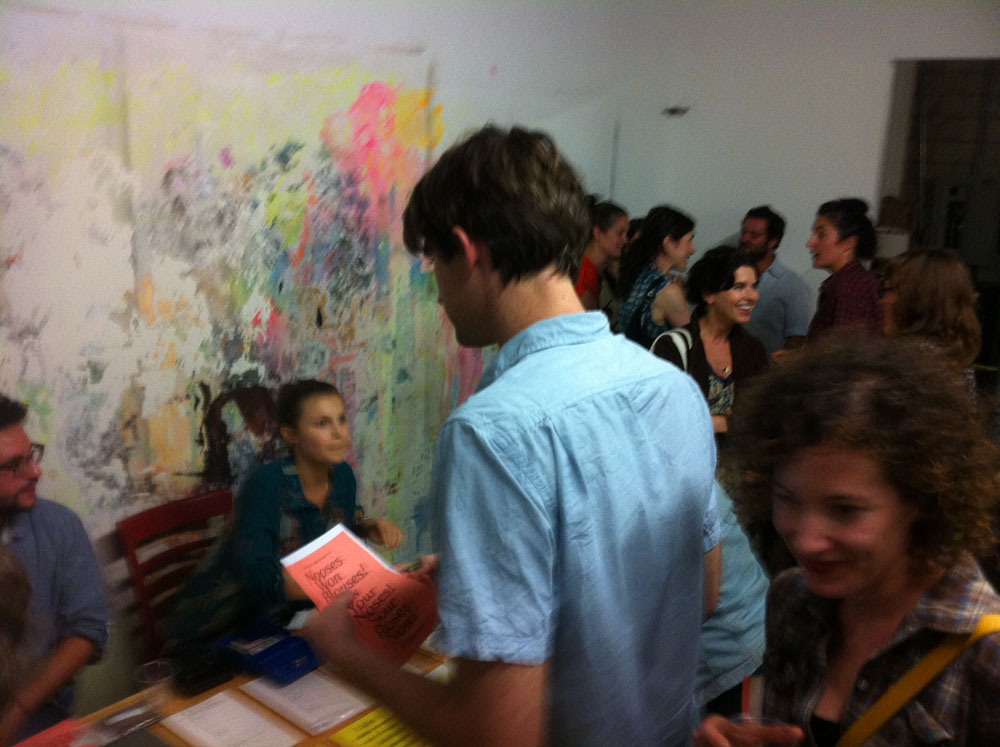 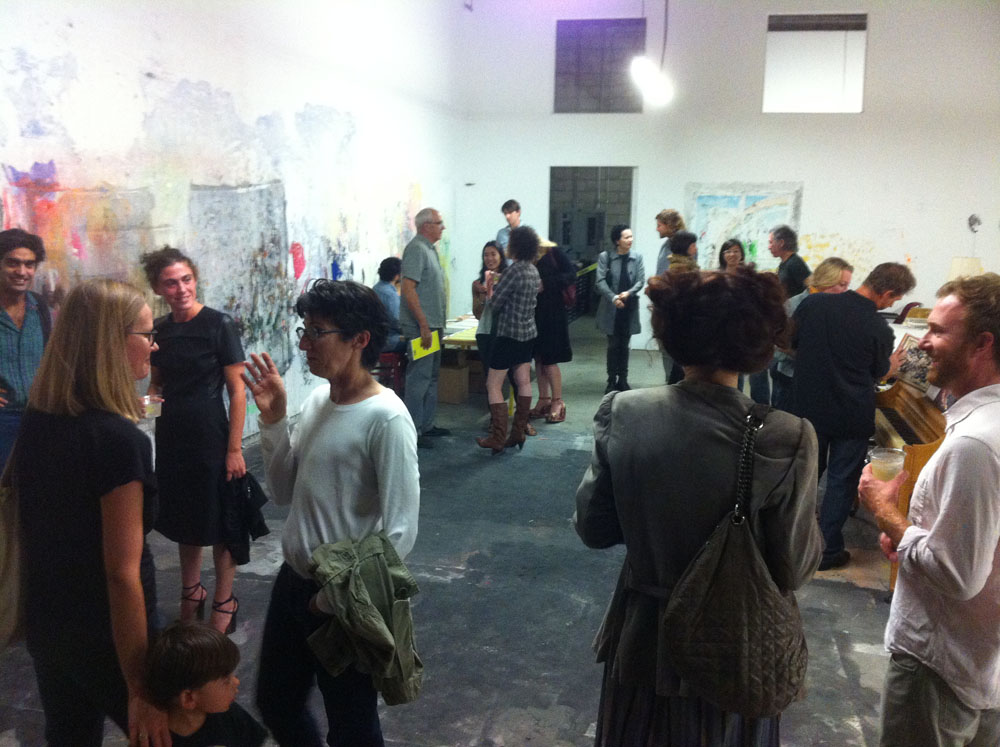 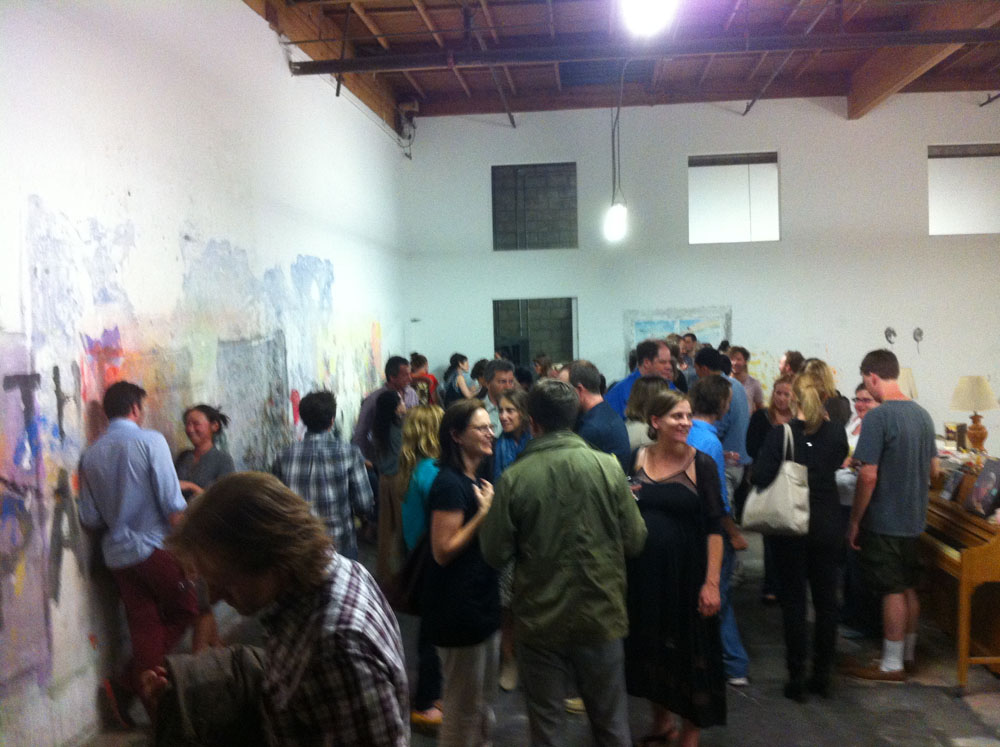 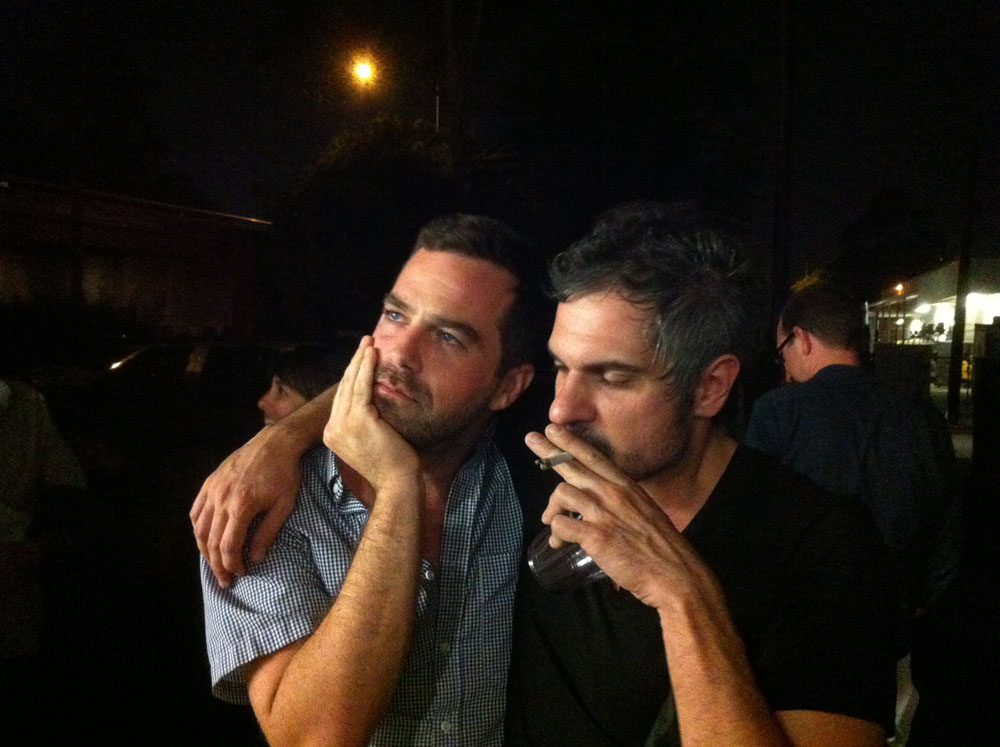